– A Fantasy of Gene Drive


What if we can modify scales of creatures with Gene Drive?

Cells in the liver respond to growth hormone and trigger the production of a protein called insulin-like growth factor-I (IGF-I). This protein stimulates cell growth and cell maturation (differentiation) in many different tissues, including bone. The production of IGF-I by the actions of growth hormone is a major contributor to the promotion of growth.

Growth hormone also plays a role in many chemical reactions (metabolic processes) in the body. By acting on specific tissues, growth hormone is involved in protein production and the breakdown (metabolism) of fats and carbohydrates.

What is Teacup dog? #

Teacup dogs are animals that have been bred to be as small as humanly—or shall we say caninely—possible. Most dogs considered to be teacups weigh 5 pounds or less, says Los Angeles-based veterinarian Dr. Patrick Mahaney. You’ll find teacup versions of many already-small dog breeds, including teacup Poodles, teacup Pugs, and teacup Yorkies. Other popular teacup breeds include Maltese, Pomeranians, and Shih Tzus.

To create teacup dogs, breeders pair the so-called “runts” of the litters to make the smallest animal possible, says Dr. Cathy Meeks, a board-certified internal medicine specialist and a group medical director at BluePearl Veterinary Partners in Tampa, Florida. But sometimes the dogs selected for breeding are small because of a birth defect or other medical condition.

20% of teacup dogs die within 3 month after birth.

We, with Gene Drive, make tiny pets everywhere in the cities. 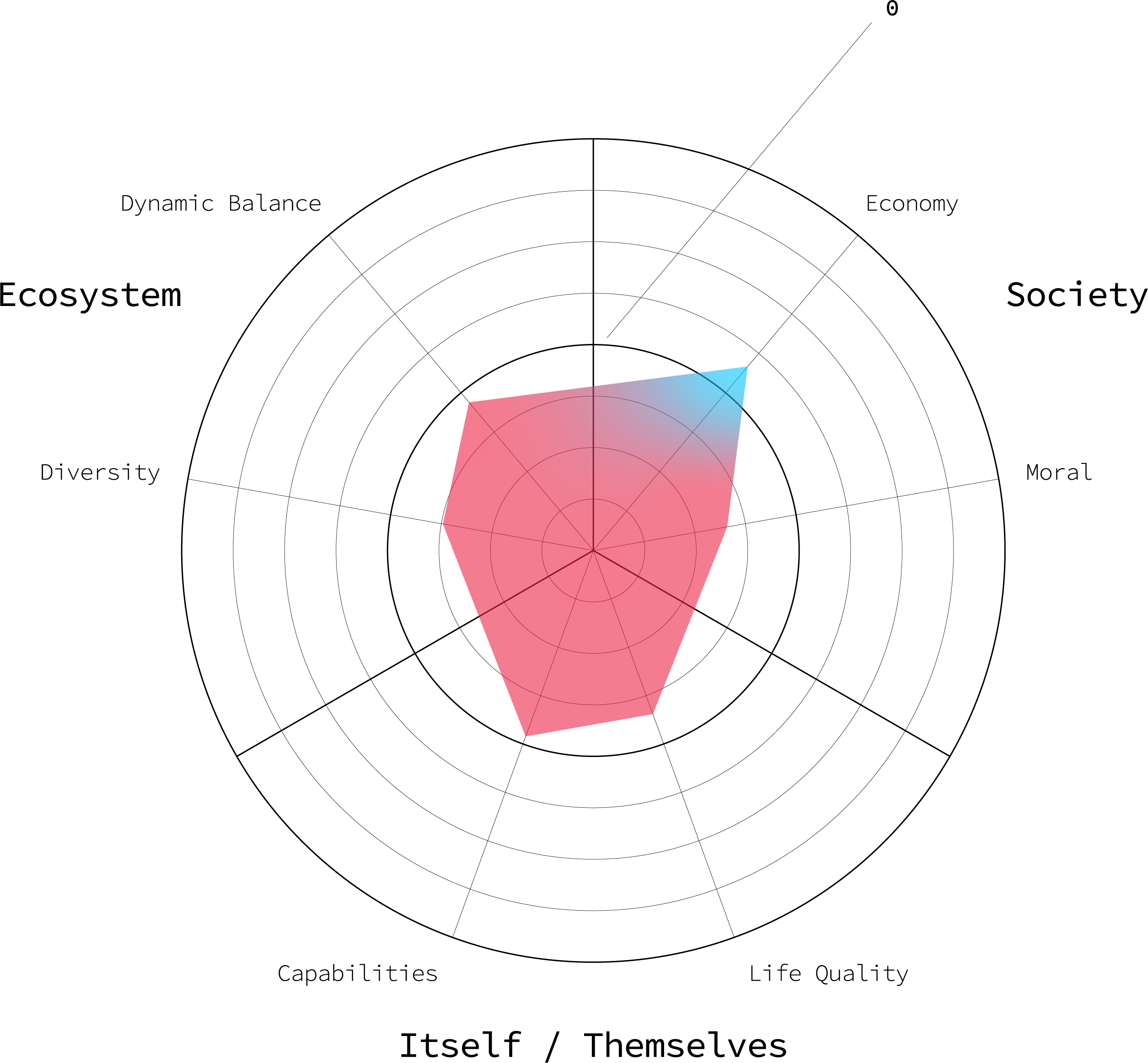 Nowadays, people are already “crazy” about tiny animals that are pet-able in home. However, these teacup-sized dogs or cats have severe health problems, with unmatured organs and bones, and not well developed intelligence. With Gene Drive, however, by controlling GH1 that controls body growth only, and the genes producing hormone that controls the releasing and distributing Growth Hormone, we can thus determinedly make animals smaller by stopping their bone and muscle growth, while keeping the development and maturation of their organs.

Z generation youngsters are already obsessed with those small and cute petty doggy and catty. With Gene Drive, however, we could make even more animals - horse, pig, eagle, or cow - pet-able and available for people to choose from, by just making them smaller. Even for traditional pet industries, tight living space for most of citizens and limited expenses people have will all persuade people from planning to raise a full-scale pet. And tiny, growth-controlled animals might be a better choice.

We, with Gene Drive, breed scale-modified animals everywhere, from city to countryside.

Then there’s no reason that we shouldn’t apply this technology to the whole ecosystem and all potentially-benefited industries. If we wanted, we could open the encyclopedia of all species on this planet, and adjust their height and weight based on our own needs: make them more beneficial to us, or less dangerous for small and weak people. The whole ecosystem will have to suffer a major change of every part of it.

Animal husbandry, such as breeding of pig and cow, might be benefited from it by having bigger livestock with higher weight-surface ratio. If indeterminate growers such as sharks and crocodiles, we could simply terminate their growth at any age we’d like to, and avoid potential danger. For alien invasive species, we could also make them less competitive than original breeds by making them smaller and weaker. (This might be a slower process since smaller individuals are also more likely to be less appealing to get opportunities to breed. People might need to progressively shrink their body.)

We, with Gene Drive, make ourselves smaller and bigger. 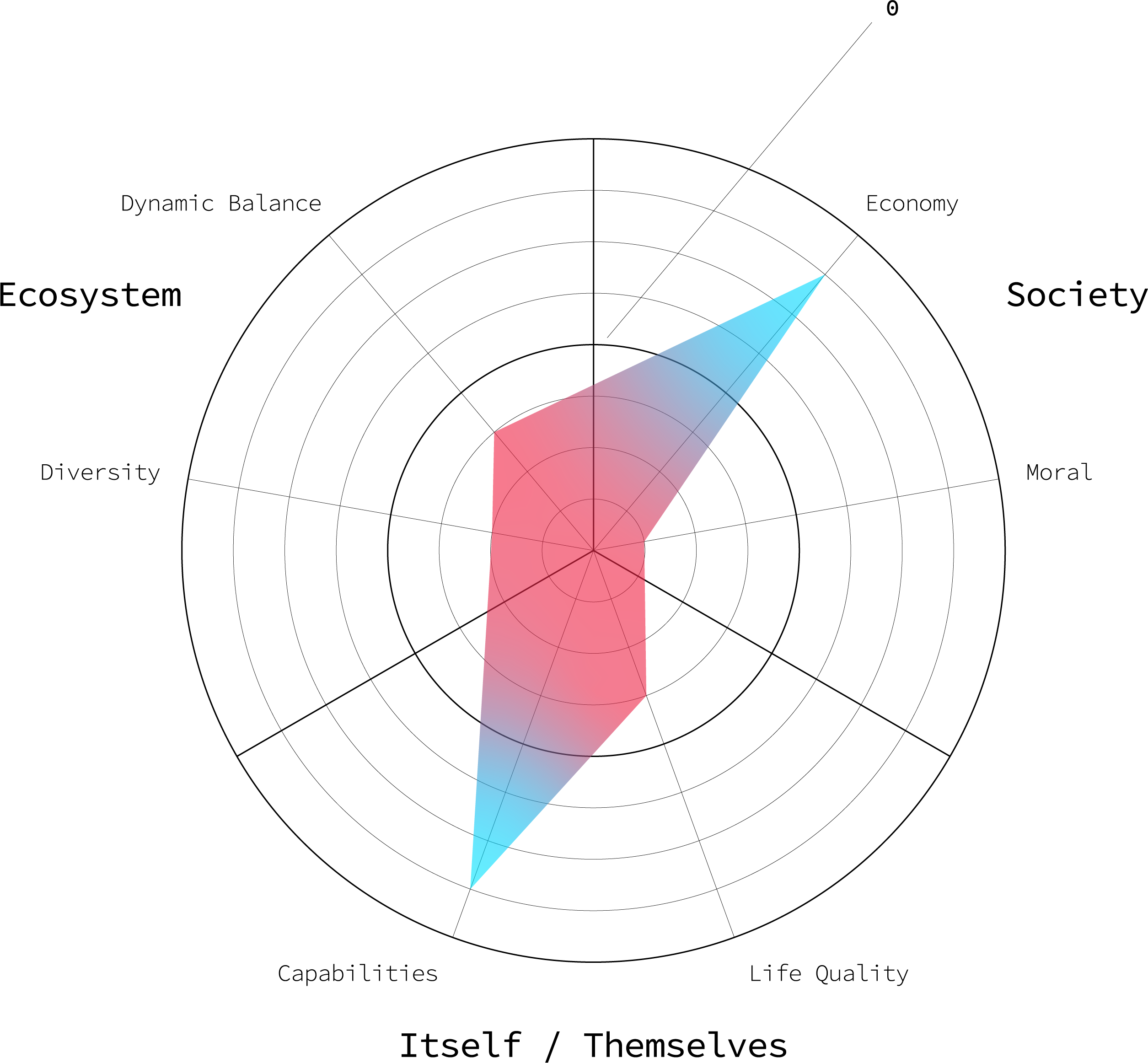 The final stage of this carnival is the re-scaling of the scaler: human beings. After being benefited from the re-scaled world of other species, we can never hold back our desire and temptation to re-scale ourselves to take full advantage of this technology. Being high will no longer be a semi-predictable characteristic of our body, but a priceable commodity for people to differentiate themselves from others. The whole society, and its game rules, will be restructured. We’ll see giants and dwarves in our life doing different works.

The reason why I divide the whole process into three stages is that we, human, will definitely inevitably go through all the periods once the technology is accessible to us. And with three differentiated stages, we could see a clearer clue of how the progress of technology, mixed with desire and the taste if this commodity society, might affect our community in either good or bad ways. The whole story starts from a simple and leisure request from normal citizens, and it could potentially develop to a catastrophe for the whole society and ecosystem. From one stage to another, you’ll always find it reasonable, however, when looking back from the third stage to the status quo, you’ll find how crazy and pathological things we’ve done.

We can never overestimate the power of fundamentals: microscope, a concept from 500 years ago, still serves as an essential equipment for biology experiments, plays an unreplaceable role of bringing younger generations into the field, and inspires the invention of its successor including transmission electron microscopy (TEM) as well as scanning electron microscopy (SEM), which enable modern research of much smaller scale biotechnologies. As far as I’m concerned, one fact that isolated biology apart from other science was that, for a long time, we couldn’t find one formula or law to summarize the rule of the world of life - like Newton or Gaussian’s laws. And the discovery of gene was definitely a break-through. Thanks to microscopy, we could see smaller things and dig deeper. In addition to Microscopy, are there other concepts in life science area that that also had inspired us to achieve what we achieved?

Another fact that we could never overestimate is how accessible knowledge and “mysterious power” can be, given the fact that we can produce a microscope with as least as $0.58. With a background of product design, this topic suddenly arose my interests. Then I searched about different kinds of (ultra-)low-cost and accessible bio equipment (for large-scale manufacturing). And here’s what I found:

Are there other opportunities or possibilities to make other kinds of equipment or experiment process more accessible for kids and community?

A high school student is cloning DNA at home. A former NASA scientist is live streaming experiments in his garage. A marketplace called Science Exchange is selling cloned DNA fragments that, potentially, could be used for both good or ill. All these facts are pointing to one clue: we are inevitably coming closer and closer to an era where most bio knowledge and experiments are decentralized and accessible for everyone. Community labs are awesome and form an unreplaceable piece of $370 billion bioeconomy. But we cannot ignore another fact as well: Keoni Gandall, the high-schooler, gained his fellowship in Stanford after experiments in his home, and Josiah Zayner, the former NASA scientist, worked for the government department and is still active in acknowledged academia conferences. People always say opportunities and possibilities in bio in this century are as promising as those in cyber industry from the past decades (and much much more). And after years of compiling and simplifying, coding is easy enough for everyone to learn and do. However, while “professional” programming education is now available from Youtube to summer schools, “research” labs are still only among the top tire universities. Similarly, what we should expect from the increasing community labs might be the introductory courses and accessible equipment that would bring more people into the field.

This is a quick note of CRISPR, a topic to familiarize and workshop in class.

CRISPR is changing how we do science. (Phillip Sharp)

CRISPR genome editing allows scientists to quickly create cell and animal models, which researchers can use to accelerate research into diseases such as cancer and mental illness. In addition, CRISPR is now being developed as a rapid diagnostic. To help encourage this type of research worldwide, Feng Zhang and his team have trained thousands of researchers in the use of CRISPR genome editing technology through direct education and by sharing more than 40,000 CRISPR components with academic laboratories around the world.